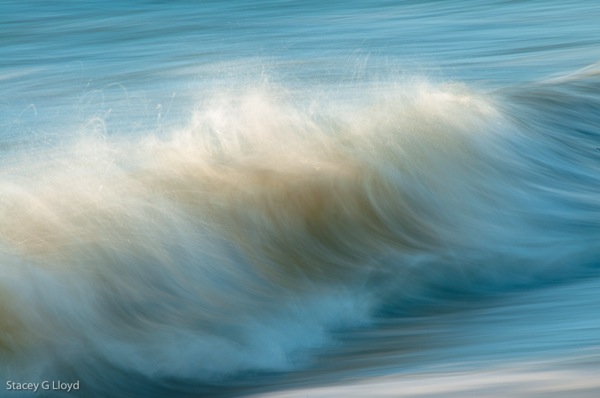 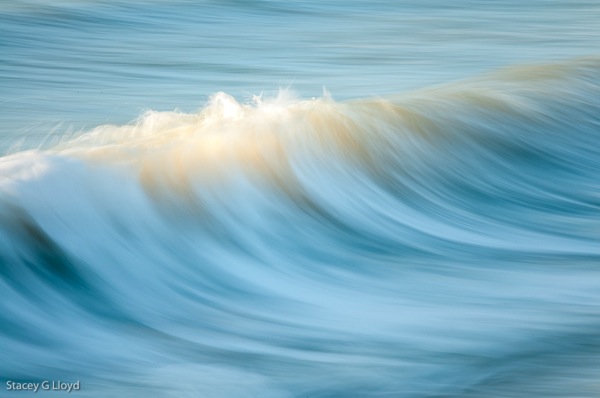 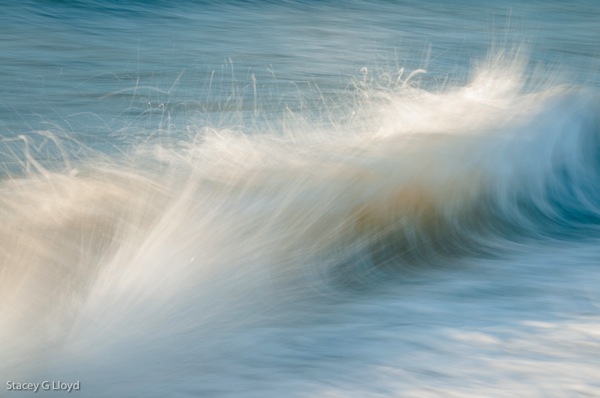 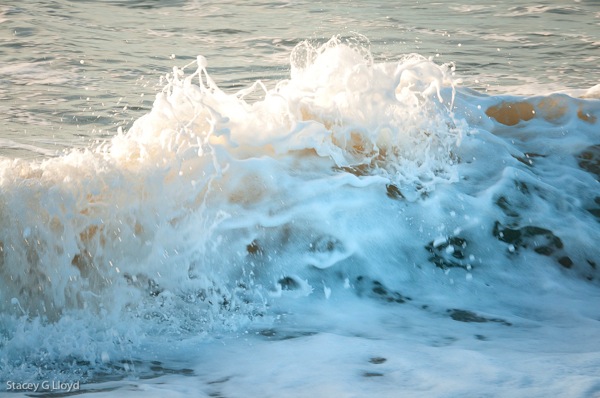 This entry was posted in Uncategorized and tagged ocean, pan, swipe, waves.