Apr
14
2012
by slloyd47 | 1 Comment
Abstract photography is about capturing pattern, light, color and texture to create designs. The hand full of images shown here are a set of abstracts I recently entered into the PhotoPlace juried competition in Vermont. This time one of my images was selected for the online gallery and exhibit book (the White Fountain Memorial #1 image).

You can see additional images from the exhibit here. There is a very nice set of abstract images there and you may find many of them inspirational to creating your own abstracts.

If you would like to purchase one of the book compilations from this exhibit you can do so here when they become available ($24.95). 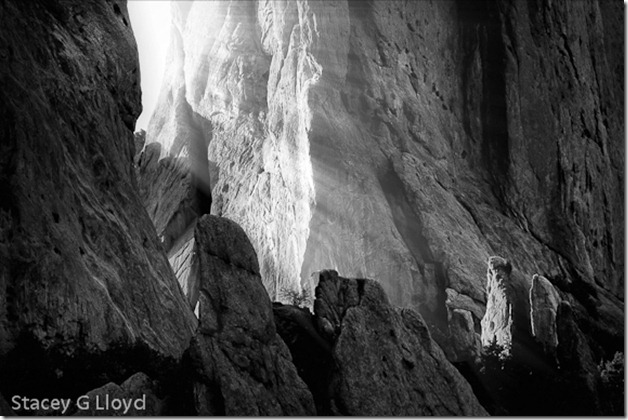 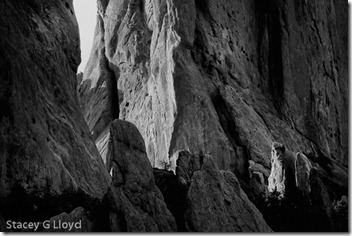 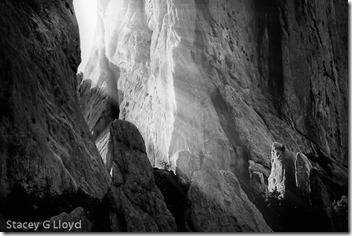 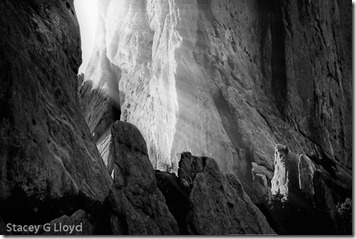