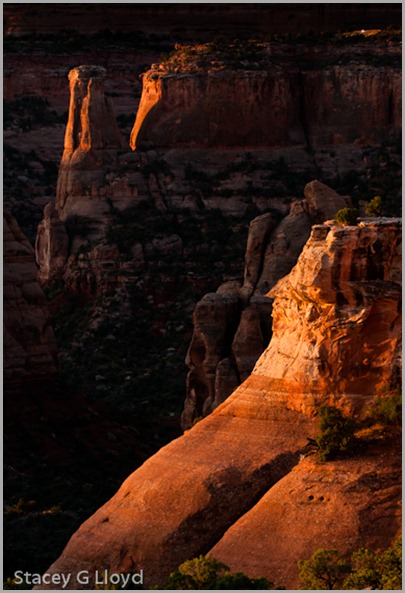 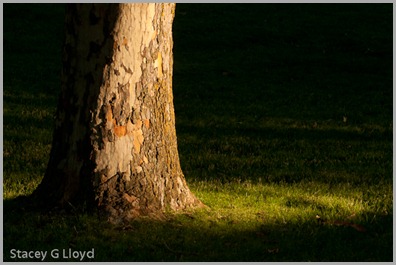 I have included here a couple of examples from my recent trips to Washington, Colorado and Utah. When you are in the field shooting, make sure you take time to look all around you and notice how nature is highlighting the landscape. If you see light moving across the top of the mountains, watch and wait to see if it brings out a feature that will add to your composition. Often you have to be patient, but the reward is worth it. 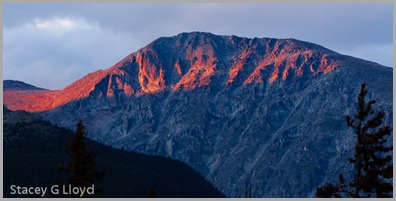 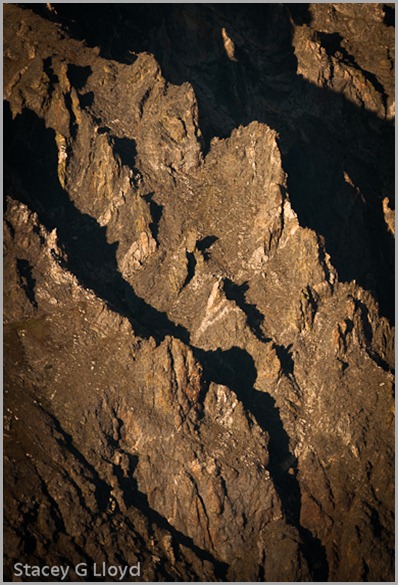 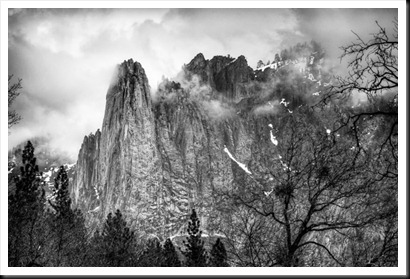 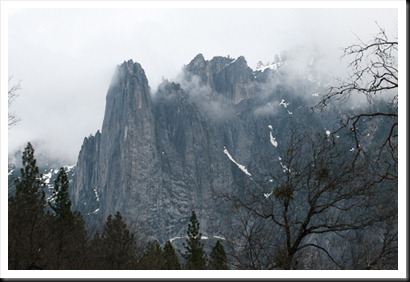 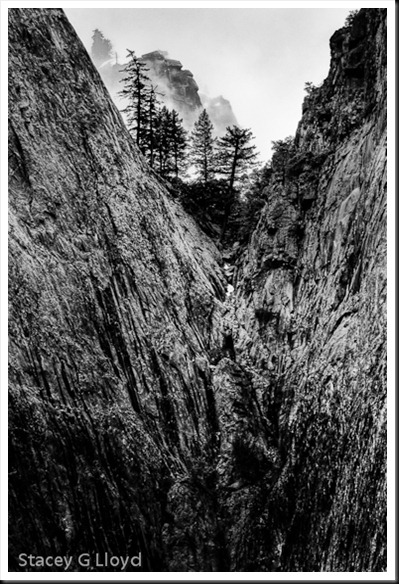 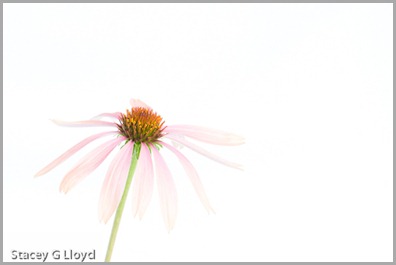 I learned today that my mother passed away. While tears were shed they were mostly tears of joy. She has had Alzheimer’s for well over a decade and so the mother I knew has been gone for many years.  It was good to know she was finally no longer subject to that terrible disease and was now in a much better place. I am sure she is singing and humming the old hymns as she used to do around our home. I can still hear them.

Why I am writing about this here? One of my earliest memories of photography is of me photographing an Iris in my mother’s garden. She loved to garden and often had me “dig in” and help break up soil, transplant shrubs and pick the vegetables. I am sure it was here love of gardening that instilled in me a love for the natural beauty of God’s creation. She has been dearly missed.

Blog Image: Somehow this image seemed appropriate. A flower basking in a glorious diffused light. New and fresh, reborn. The image itself is a high key photograph of a Coneflower taken against a white background lit by window light and filled with a reflector. 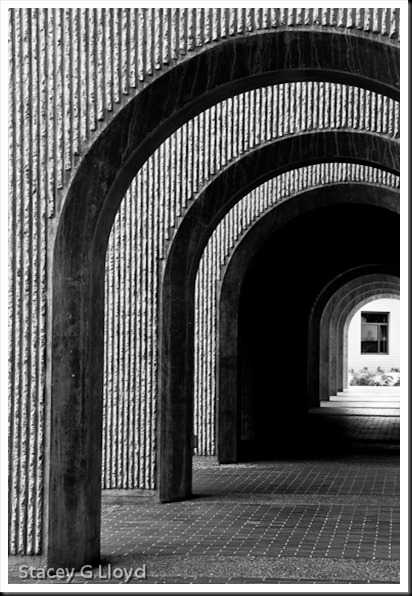 I once had a college professor state that “you must be able to analyze before you can create”. This was much to the chagrin of the young engineers who wanted to just design something new, not analyze an existing design. Applying this to art and photography it is essential if you want to grow as a photographer. You need to spend time viewing and analyzing artwork and photographic images to see why they work. Look at the use of color, the use of tone, the composition or placement of key elements, the shape of the frame, the quality and direction of the light, the implicit lines formed by the tonal transitions, etc. You can also ask yourself how does this image make you feel and why? Why did the artist/photographer use the perspective/lens he did? Take the time just to study one image. It can really be enlightening when you are analyzing well crafted images. In the end, this analysis prepares your mind and heart to creatively capture what your eyes and soul see.