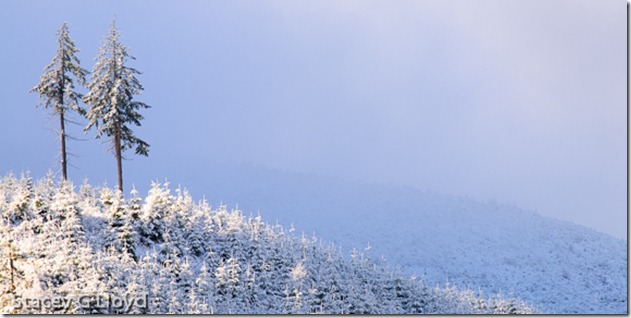 I love it when you are in the field shooting and the light turns magical. This seems to happen most often when you get out in less than pleasant weather or catch the weather in transition. A few days ago I went out early in the morning to capture snow scenes near my home. It was cold and still snowing off and on, but a good snow doesn’t come that often in the mild Willamette Valley; I wanted to get out there before it melted. From what I could see, it was going to be a totally cloudy grey morning, but then to my delight cloud breaks formed shortly after sunrise. The images here were caught during those magic moments. 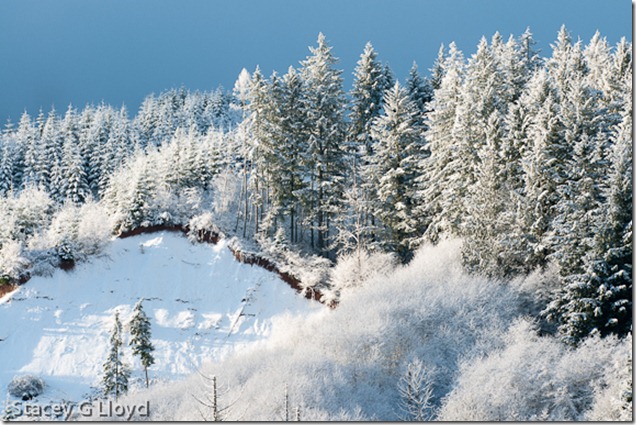 The problem with magic moments is that they don’t last very long. Capture them when you can.

This entry was posted in Light.