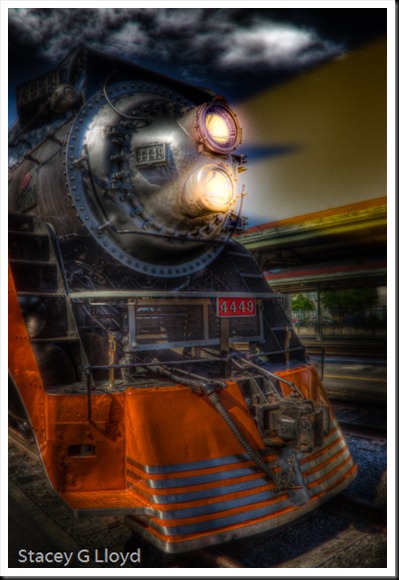 On national train day (May 9th) I went down to Portland’s Union Station with my wife to see the Daylight engine (#4449) out in the open. It was crowded and busy so I had to frame my shots carefully and often very tight to get rid of distractions. As time went on, things opened up a bit and I got this shot. I have taken it from daylight to “nightlight” using Photomatix, Nik Software and Photoshop CS5. Here are the basic steps. 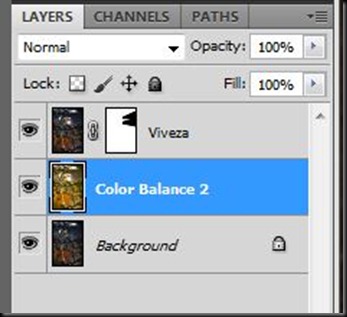 The final image is at the top of the blog. This was a pretty complex set of steps that a video would do wonders to explain, but until then hopefully this gives you some ideas of the process.