Return to the Lavender 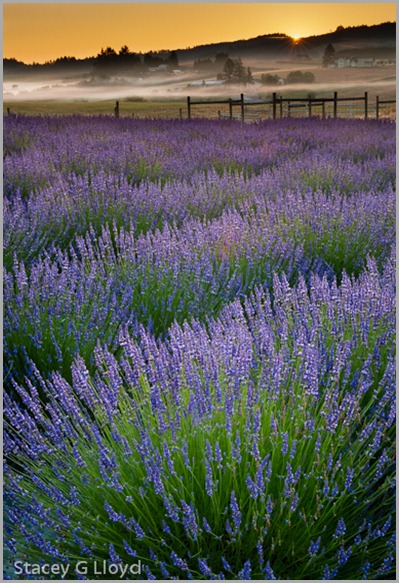 Another year has passed and the lavender returned. Due to other obligations in my life, I was not able to get out and capture much of the lavender this year. A couple of weekends ago, I got the chance to capture a field that was still in reasonable condition. It was at Willakenzie Lavender Farm in Yamhill Oregon. I got  out bright and early so I could catch the sunrise on the lavender. As I drove to my destination it was hard to resist all the possible images I saw along the way. There was nice ground fog hanging here and there along the beautiful valley, but I was determined to catch first light on the lavender. Here are a couple images from that morning. 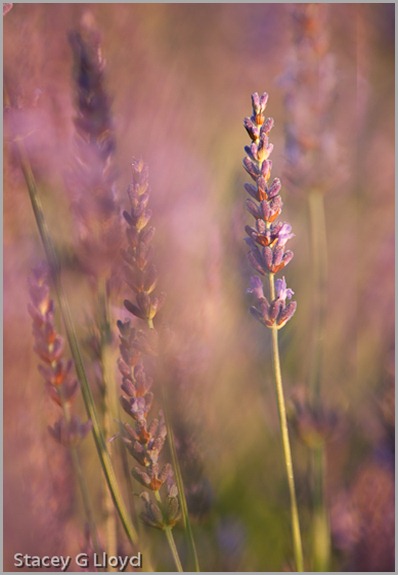 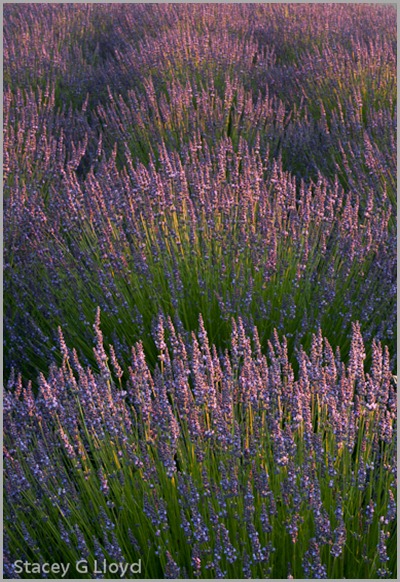